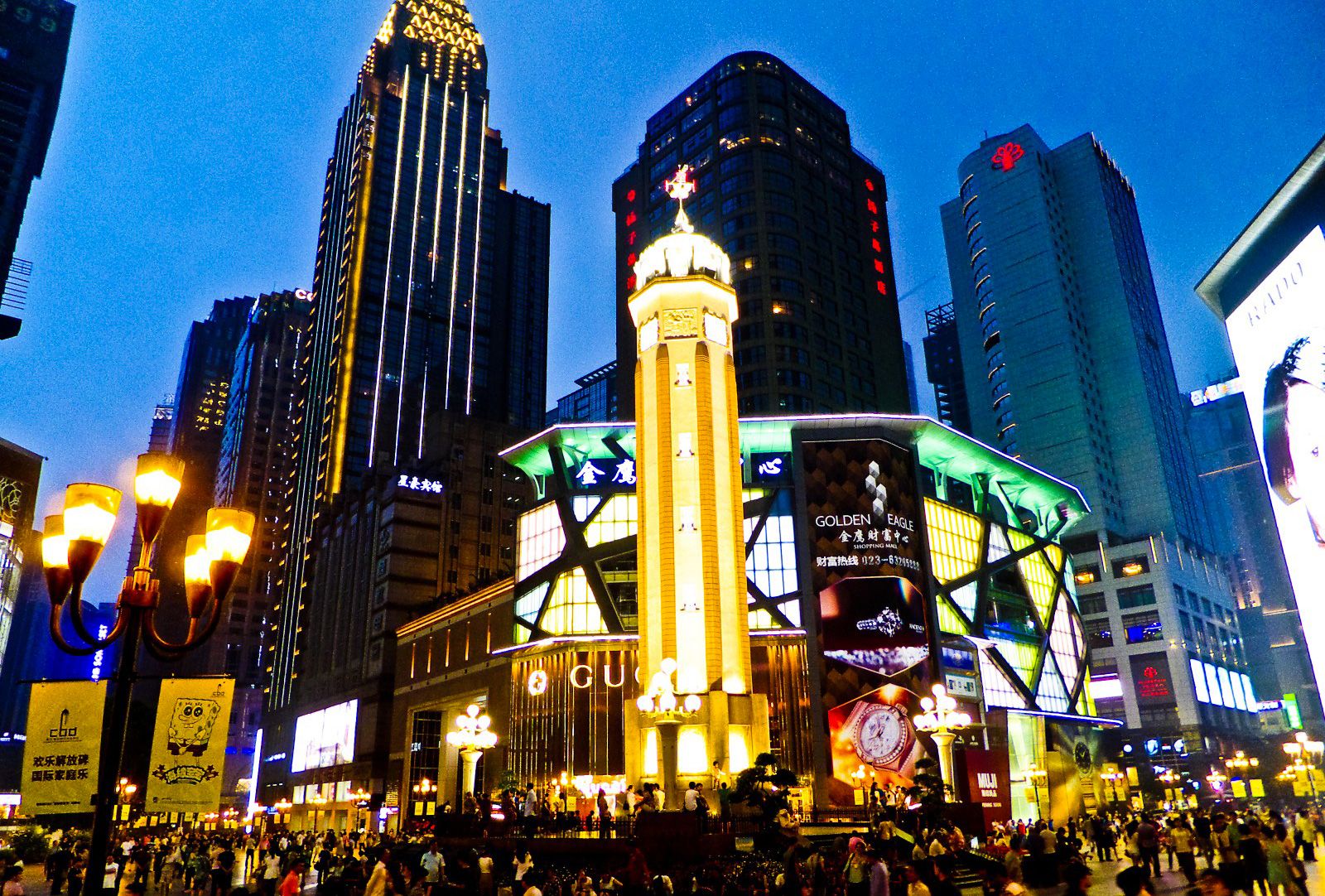 More than 40 Singapore companies offering smart technology applications — established names as well as start-ups — are headed to Chongqing to participate in the Smart China Expo (SCE) from August 23 to25.

The companies are part of a delegation led by the Infocomm Media Development Authority (IMDA), and will be showcasing their services and expertise at the 1,400 sqm Singapore pavilion at the event, one of the largest infocomm technology events organised by the Chinese government.

Singapore’s participation in the expo is especially significant because it is one of SCE’s two countries-of-honour — it is a strong sign of Singapore and Chongqing’s close economic ties. The Chongqing Connectivity Initiative (CCI), launched in November 2015, is the third Singapore and China government-to-government project after Suzhou Industrial Park and Tianjin Eco-City.

Chongqing is strategically positioned as a gateway to Western China. It is also the region’s economic, trade and financial centre, and the fastest-growing city in China in the last four years. With a population of 30 million, it also China’s largest city. Massive infrastructure development has significantly increased the city’s connectivity, improved urban services, and fuelled GDP growth.

In the past two decades, the city has transformed into a modern metropolis, recording double-digit growth for 15 straight years since 2002.

As such, opportunities there abound for Singapore companies hoping to enter the Chinese market. Video analytics company Vi Dimensions and smart tourism solutions provider Fooyo are among the companies going to Chongqing as part of the Singapore delegation.

Mr Lim Khing Tat, VP Sales and Marketing of Vi Dimensions, and Mr Li Shaohuan, co-founder of Fooyo, discuss what they hope to achieve at SCE.

In a nutshell, what is your company’s selling point?

Mr Lim Khing Tat: Vi Dimensions was incorporated in August 2015 with the belief that we have a better way to mine large volumes of surveillance video autonomously in real time. Our product ARVAS is an AI-powered abnormality detection system that uses state-of-the-art unsupervised machine learning techniques to detect unusual or infrequently occurring activity that would otherwise have gone unnoticed, such as illegal entry into a restricted area without the need to specify any rules for detection.

Mr Li Shaohuan: Fooyo is a Singapore-based smart tourism solutions provider founded in 2014. Since then, we have been devoting ourselves to user-experience enhancements of digital products, development of data platforms, and big-data analysis and visualisation. Our Fooyo travel product aims to provide enhanced visiting experiences for tourists and efficient operations for tourist attractions, districts and cities.

What do you hope to achieve at SCE?

LKT: China has a large domestic market with a strong drive towards smart and safe cities through the adoption of artificial intelligence technologies. We hope to use SCE to introduce our technology to the Chinese market and position it for major smart and safe city projects.The Chongqing Connectivity Initiative (CCI) also brings about a great deal of opportunities for us in the area of smart security that can be applied to new districts such as Liangjiang, Dadukou and Shuangqiao.

LSH: ICT companies like ours focus on growth. Western China is a fast-growing region. Rapid urbanisation and development in the region is bringing a lot of new opportunities. Chongqing has a population of 30 million people and receives 540 million visitors annually. That is a very good starting point. We hope to bring more awareness to the Chinese market about using technology in the tourism industry.

What can technology companies from Singapore offer a tech giant like China, and what do you foresee your challenges to be when entering the Chinese market?

LKT: We expect that once our innovation gains traction in the market, there might be other companies jumping on the bandwagon to create similar products. However, we believe that this is a good problem to have as the market is big enough to accommodate multiple players, and being early in the game would give us a head start.

LSH: Our solutions have been well deployed and tested in the Singapore market and are innovative and globally competitive. However, we really need to find our unique selling points to survive in the Chinese market. China is a big market. As such, we must have an open and adaptable mindset, and stay focused while being ambitious. Last but not least, we must follow China’s pace of growth so we don’t fall behind.

Report from: The Business Times