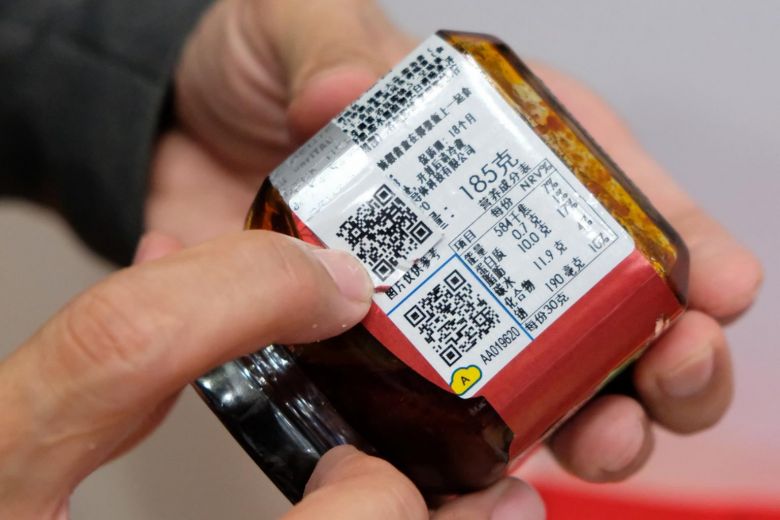 From smart sensor networks to logistic platforms that tap blockchain technology, Singapore tech is on display at the inaugural Smart China Expo in the Chinese western city of Chongqing.

Singapore is the largest foreign exhibitor at the three-day tech fair, which also involves tech giants such as Google, Microsoft and Intel. The fair opened to the public on Thursday (Aug 23).

One of the biggest exhibitors is ST Electronics, which has on display its smart streetlights.

These have sensors that automatically control the brightness of lights, and switch them on and off automatically depending on external conditions, which results in energy savings.

“But once you deploy these streetlights, you have a sensor network that can be connected to sensors that monitor other things,” said Mr Yao Shih Jih, executive vice-president of ST Electronics.

These sensors provide everything from temperature, weather, to water and flooding data, allowing municipal authorities to monitor conditions in their cities.

So far these sensors have been deployed in countries including the United States, Canada and New Zealand.

Another Singapore firm, Veritag, is showing off a verification system that allows consumers to check if their food products are genuine.

Products would be tagged with unique QR codes and a blockchain token, which consumers can scan. Once scanned, the codes cannot be reused, said the firm’s chief executive Jason Lim.

Fake food products and food safety is a big issue in China, and consumers are concerned about the provenance of the products they buy, after previous food safety scandals, said Mr Lim.

“Something like a cheap bottle of wine can be passed off as the real thing,” he said.

Veritag was among a number of Singapore firms that inked a total of nine deals with their Chinese counterparts on Wednesday.

Speaking to reporters on Thursday, Infocomm Media Development Authority (IMDA) chief executive Tan Kiat How said the deals would allow links between Chongqing and Singapore to be strengthened.

IMDA is leading a delegation of over 40 Singapore tech companies to the expo, where they have a chance to network with Chinese partners.

“We welcome Singapore-based companies to come to Chongqing as it is the gateway to the western part of China, and likewise, Chinese companies which are seeking to expand to Singapore and Asean,” he said.